Are you weary of the fight for truth? You’re not alone. Russian dissident Aleksandr Solzhenitsyn famously said “Live not by lies.” In a culture whose very foundation is being threatened by “soft” totalitarianism, it’s time to take a deeper look at the message he sent to the world. Value nothing more than truth.

END_OF_DOCUMENT_TOKEN_TO_BE_REPLACED

This is a very confusing time to shepherd children. Every day, I interact with parents who are struggling to navigate the turbulent waters of a culture in spiritual crisis. Five minutes on Facebook and you’re likely to see articles whose primary aim is to sow seeds of confusion and lies on everything from the dignity of human life to the basic truth of male and female. Parents are frontline warriors in the battle for truth—and our kids need us to stay engaged. END_OF_DOCUMENT_TOKEN_TO_BE_REPLACED

Because of the season we are in, there is much discussion about the rapture of the church and the tribulation. We are studying this right now at MomStrong International and today, I’ll highlight a few points as well as talk about the four main views of interpretation of Revelation.

END_OF_DOCUMENT_TOKEN_TO_BE_REPLACED

Have you had a holiday meltdown yet this season? If not, listen in—it’s all about expectations and perspective. I’ll also be taking questions from listeners.

END_OF_DOCUMENT_TOKEN_TO_BE_REPLACED

When is it time to leave a church? Today, I’ll answer a question from a heartbroken listener who has been uninvited to their church over the issue of facemasks. There is a separation happening in the Church right now, and today we’ll talk honestly about it. We’ll also be talking about Marxism, large families and moving OUT of the cities and suburbs. Listen in!

END_OF_DOCUMENT_TOKEN_TO_BE_REPLACED

Kathy Barnette grew up in poverty on a pig farm in southern Mississippi. The culture would say she was a victim of her circumstances—poor, black, raised by a single mother—but Kathy never saw herself that way. Instead, she did something about her circumstances. Today, she is an author, a speaker, a homeschool mom, a news commentator and a candidate for Congress in Pennsylvania’s 4th congressional district. Listen in and be encouraged by her powerful story!

END_OF_DOCUMENT_TOKEN_TO_BE_REPLACED

In Thank You, Sarah: The Woman Who Saved Thanksgiving by Laurie Halse Anderson, we see a glimpse of Sarah Hale’s spirit. She wrote persistently to officials in many levels of government promoting the observance of Thanksgiving as a unified national holiday. Not a woman to take “No” for an answer, Sarah kept on writing. For four decades and five Presidencies, Sarah wrote. She believed that observing Thanksgiving was a way that we, as a nation, could be unified. In October, 1863, President Lincoln, perhaps in response to an editorial Hale had published in the magazine she edited, read a Thanksgiving proclamation to the American people. We are still blessed by it today. END_OF_DOCUMENT_TOKEN_TO_BE_REPLACED 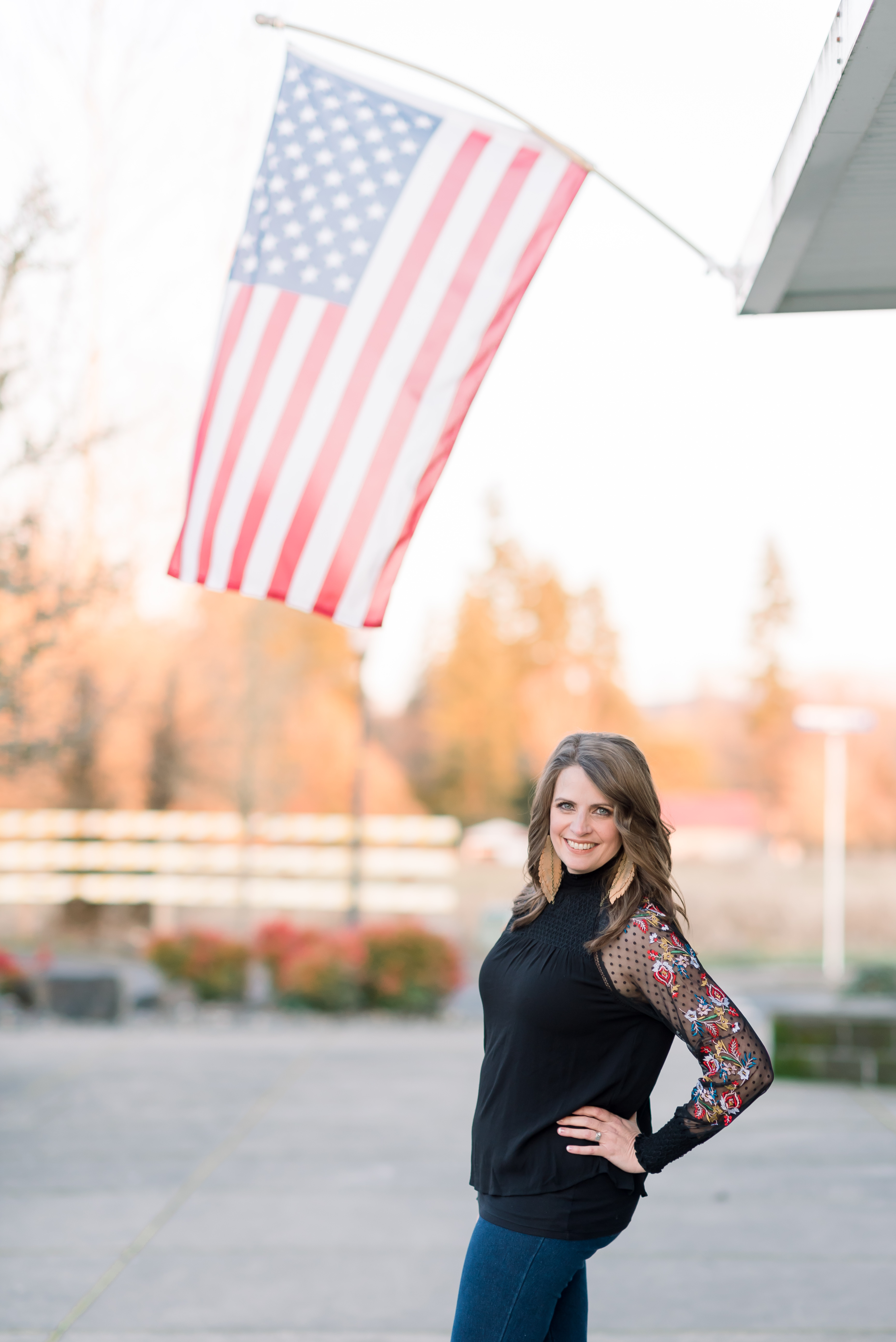 Heidi St. John is a participant in the Amazon Services LLC Associates Program, an affiliate advertising program designed to provide a means for sites to earn advertising fees by advertising and linking to amazon.com.